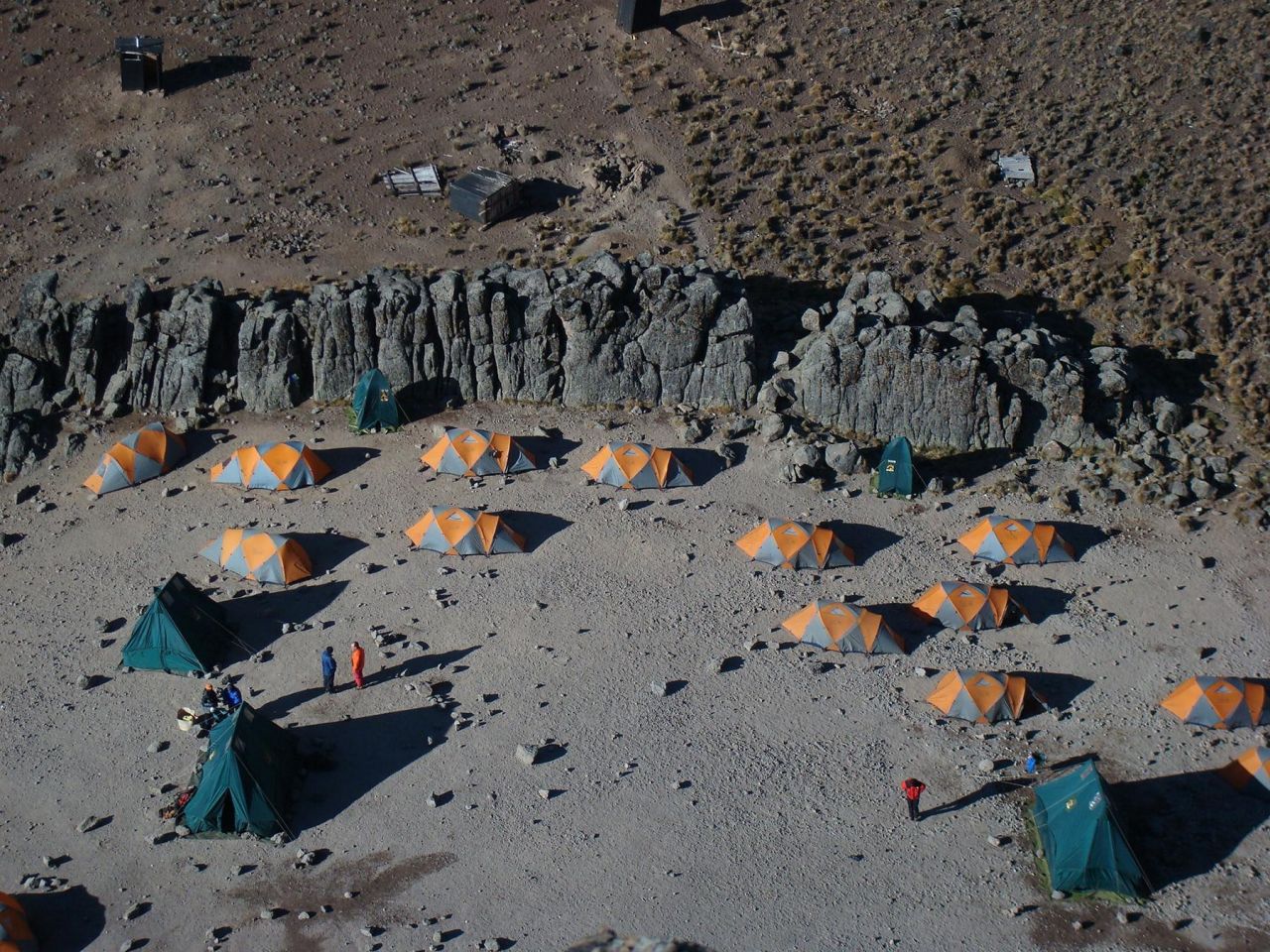 As the world’s tallest freestanding mountain and the highest peak in Africa, Kilimanjaro is every hiker’s dream. Reaching an elevation of 5,895m above sea level, boasting breathtaking scenic views, snow-covered peaks and vegetation zones rich in flora and fauna, summiting Kilimanjaro is an adventure for the curious hiker. Together we brave the peaks with determination and resilience, and encouragement from your peers.

Sojournal believes that travel has the power to transform and we hope to immerse ourselves into the outside world, to gain insights and develop personal growth on the inside. This experience will tickle your senses; challenge your limits as you take on rugged adventures and rejuvenate with renewed focus and grit. 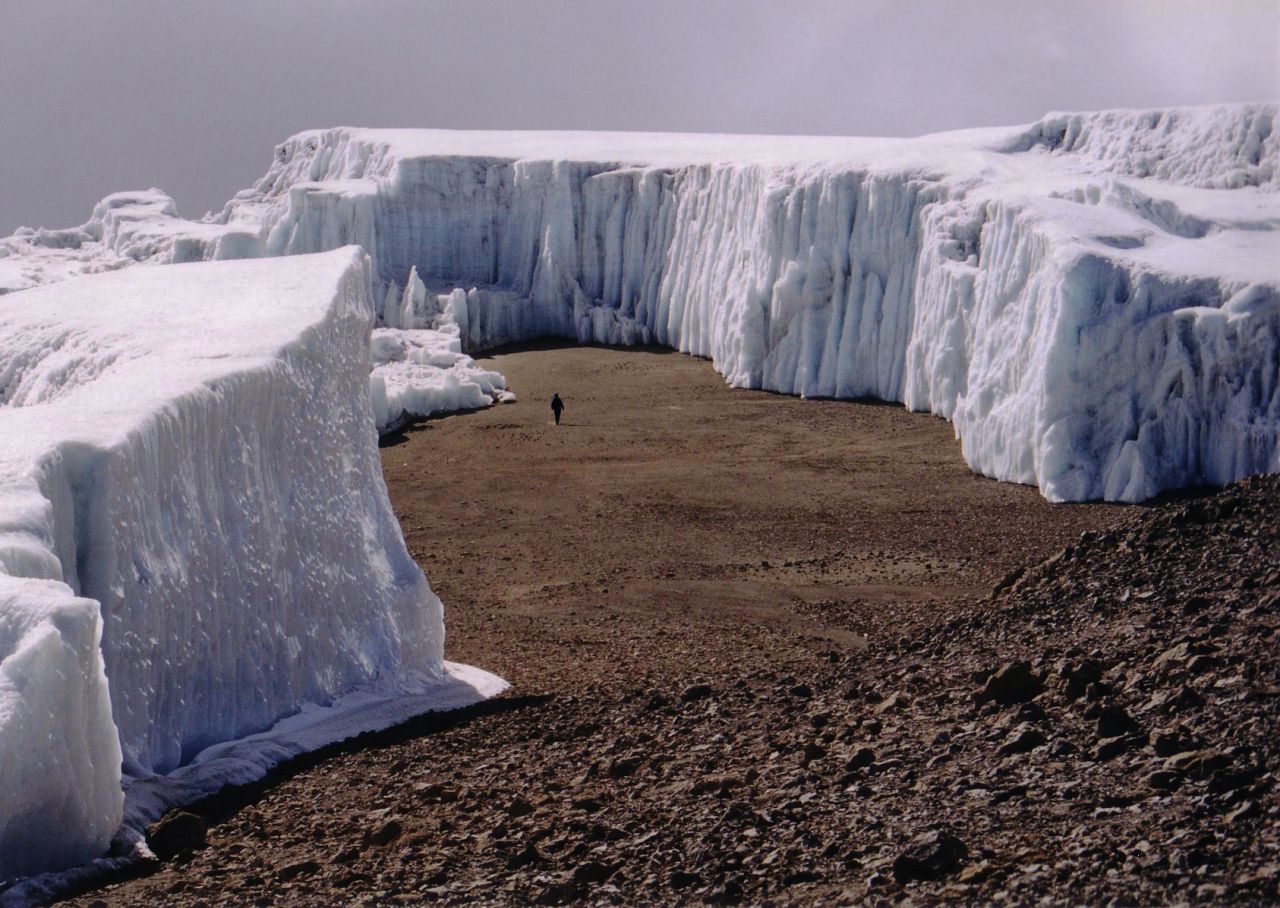 Porters to assist with carrying baggage 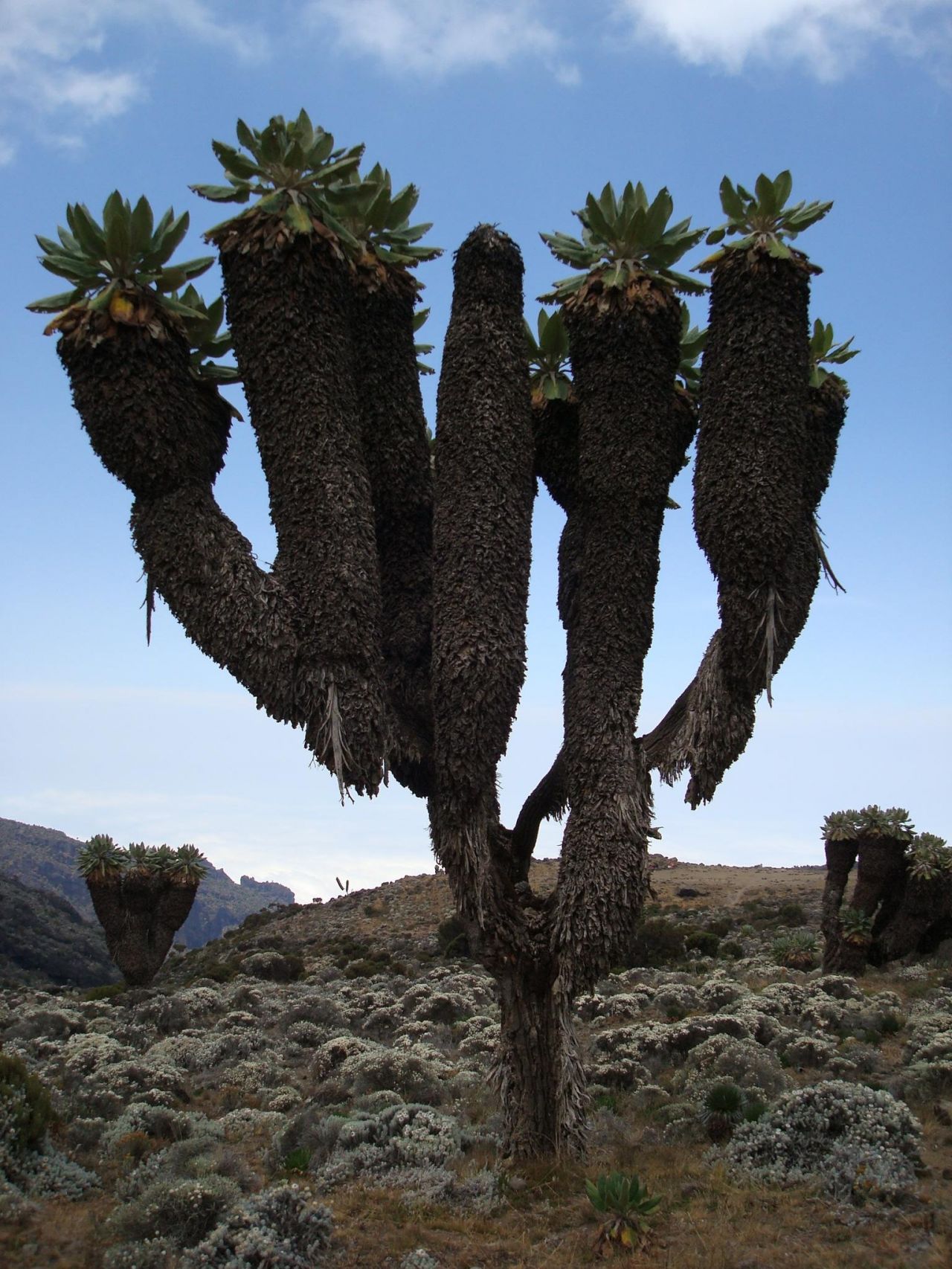 Food & Activities in Arusha and Zanzibar

Each Sojourner will be given a Journal to set their goals and intention for the day and for the trip. The start to creating change is writing it down and holding yourself accountable for your daily affirmations. The Art of Journaling is important to reflect on experiences, and record your gratitude to inspire personal change and development.

50% deposit required upon commitment, refundable up to 120 days prior to trip start date.

Settlement of final payment must be made 120 days prior to trip start date.

The Lemosho Glades route is one of the lesser-used initial ascent routes on Kilimanjaro, partly because of its remote location and likewise the difficult roads leading to the trailhead. The trailhead is at relatively high elevation, and thus we start slow and easy on this route. Buffalo and elephant sightings are possible on the first-day trekking through the forest. The route leads up to the western edge of the Shira Plateau, and the hike across the plateau is said to be one of the most stunningly beautiful hikes in Africa. We continue through to Lava Tower and descend into the Great Barranco Valley. From here, the trail circumvents counter-clockwise around the upper slopes of the Kibo massif, over the high-desert ridges to the Karanga Valley, then to an exposed campsite set on a high ridge; Barafu (meaning literally “ice” in Kiswahili). From Barafu Camp we make our overnight attempt at Africa’s highest peak. Overall fitness certainly plays a role in the enjoyment and success of this trek as this is the longest but most scenic route to trek up Kilimanjaro. We start slow and gain altitude slowly for the first four days, then the physical and mental demands increase. The trek from Barranco to Barafu and then the overnight trek to the summit is a serious challenge due to the short amount of time to rest before the overnight summit attempt. Overall, the distance covered and the intensity of the final few days make this trek a good choice only for the experienced hiker. The many changes of scenery and spectacular hike across the Shira Plateau make this trek truly special. There are no huts on this route; the accommodation is in mountain tents and dining in mess tents.

LEMOSHO TRAILHEAD (7,800 ft./ 2,375 m) ~ FOREST CAMP (9,500 ft./ 2,895 m)
Departure from Arusha to Londorossi gate, about 4 hours, where you will complete entry formalities. Then drive to the Lemosho trailhead (another hour to reach the trailhead). Upon arrival at trailhead, eat lunch, then commence through undisturbed forest which winds to the first camp, only about 3-4 hours of trekking. Overnight at Forest Camp (Mtee Mkubwa Camp)

FOREST CAMP ~ SHIRA 1 CAMP (12,200 ft./ 3,720 m)
Once out of the forest, take a steep track into a Savannah of tall grasses, heather, and volcanic rock draped with lichen beards. Ascend through the lush rolling hills below the Shira plateau, finally reaching camp at the edge of the plateau, a day of 5-6 hours trekking. The view of Kibo from across the plateau is amazing.

SHIRA 1 CAMP ~ SHIRA 2 CAMP (12,600 ft./ 3,950 m)
Full day exploration of the Shira plateau; Trek east toward Kibo’s glaciered peak, with the option to visit the ancient collapsed Shira cone, the oldest of Kilimanjaro’s three volcanoes. Arrive at Shira 2 camp at 12,600 ft. Shira is one of the highest plateaus on earth, averaging 12,500 feet. Trekking time is about 3 hours.

SHIRA 2 CAMP ~ BARRANCO CAMP (12,950 ft./ 3,950 m)
Proceed steadily upward over expansive ridgelines of high desert to Lava Tower, for lunch. The trek is about 4 hours. Lava Tower, a 300-foot volcanic plug, marks an exposed pass at 15,000 feet. In the afternoon, descend the steep track into the Great Barranco Valley. Barranco Camp is set in a valley enclosed on three sides with the massive valley walls and the Kibo massif itself. Hanging glaciers glint in the sunshine above, amidst the eerie landscape of plants such as the giant groundsels (Senecio Kilimanjaro), and the uniquely endemic Giant Lobelia. Trekking time is 6-7 hours.

BARRANCO CAMP ~ BARAFU CAMP (15,200 ft./ 4,630 m)
The day begins with a scramble up the steep ‘Barranco Wall’, then traversing up and down the slopes of valleys which have carved their way into the mountain’s southern face. Kibo’s glaciers loom above to your left and the jagged peaks of Mawenzi jut into the African sky at just under 17,000 feet straight ahead. We reach the Karanga Valley after 3-4 hours of trekking with a hot lunch served. In the afternoon the trail turns steadily uphill. The temperature will grow colder and the landscape more sparse as we near Barafu Camp. Barafu Camp is set on a small, exposed flat area on a ridge, acting a base camp from which you will make your summit attempt at midnight tonight.

BARAFU CAMP ~ UHURU PEAK (19,340 ft./ 5,895 m) ~ MWEKA CAMP (10,200 ft./ 3,110 m)
The steaming hot drink will arrive very early on this momentous day. A midnight wake-up call is the start of a juggernaut (12-17 hours of trekking). You begin trekking at 1 am. The temperatures range from just below freezing at midnight, to between 10 deg. F (-12 deg. C) to –10 F. (-23 deg. C) just before dawn at the summit. The winding path of endless switchbacks will take form and shape in the shadows of the Ratzel and Rebman glaciers at early dawn, and behind you the spires of Mawenzi will be silhouetted against the red glow of the sun from beneath the clouds. After about 6 hours of walking, you will come to the edge of the crater; Stella Point, at 19,000 feet (5,790 m) on the crater rim is the end of the steep track. From here, there is a gentle slope about 1 hour to Uhuru Peak. The strength it takes to ascend this final 340 feet is for many monumental. After a short time at the summit, descend the steep trail back to Barafu Camp for some rest, then summon your strength again for further descent to Mweka Camp for the night.